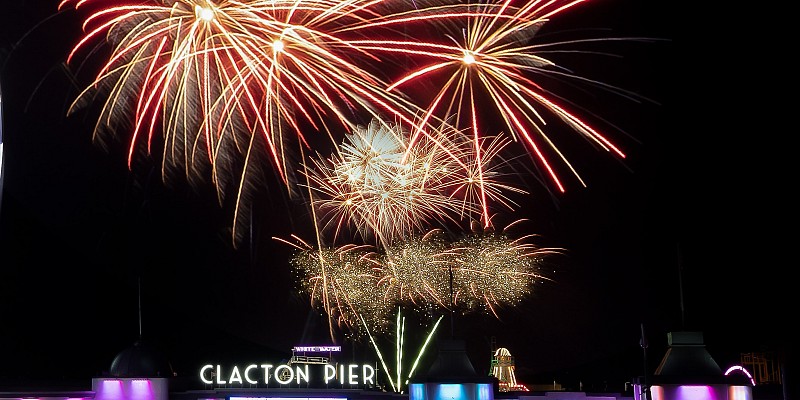 A popular seaside attraction has unveiled its biggest ever free fireworks programme to help pull in the crowds.

Clacton Pier is to stage ten events throughout the year, including one to celebrate the Queen’s Platinum Jubilee.

Last year it held eight fireworks extravaganzas as part of its 150th birthday celebrations and the increased dates went down well with visitors.

They included displays on every Saturday throughout the school summer holidays for the first time and those will be retained in 2022.

“The enhanced programme definitely increased footfall for us and also brought people into the town who stayed on for the evening fireworks,” he said.

“Hopefully other traders will have felt the benefit and the more attractions we can all come up with the better for everyone.

“Our free displays on bank holidays have always gone down well but with the extra days during the summer holidays, even more people are able to enjoy them.”

The first display will be staged on Easter Sunday, April 17, followed by Sunday May 1 and then Friday June 3 for the Queen’s Platinum Jubilee.

There will be six consecutive dates on Saturdays from July 23 to August 20.

The ninth extravaganza takes place on Sunday August 28 with the final one of the year on Saturday November 5.

Last week the pier’s big wheel, which was leased last year and has now been bought outright, returned to the site.

It had spent the winter in Wales at Swansea’s Winter Wonderland.

The main structure of the wheel was put up by a team of contractors in a couple of days and will be operating again for February half term. 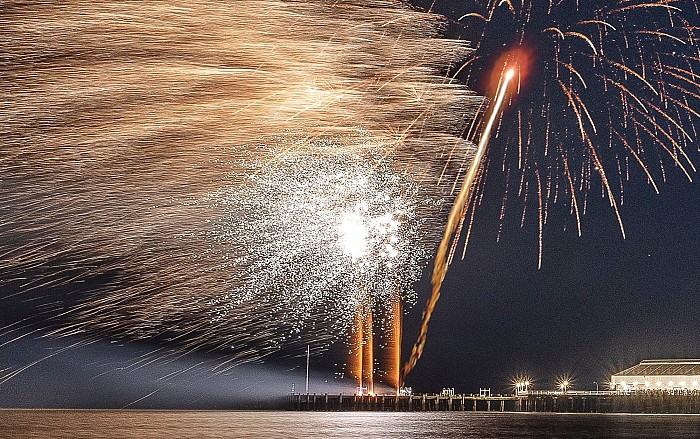 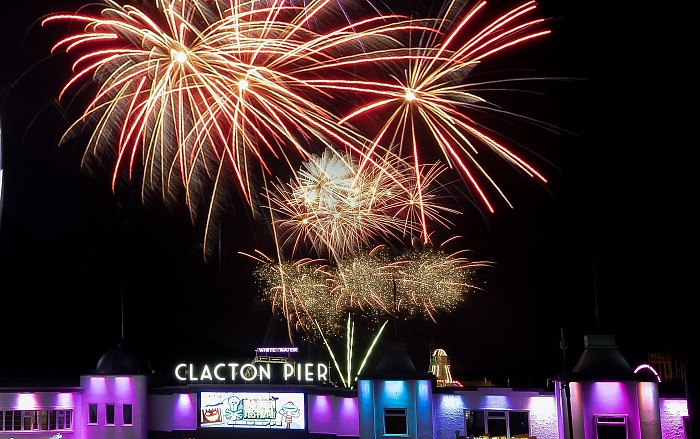 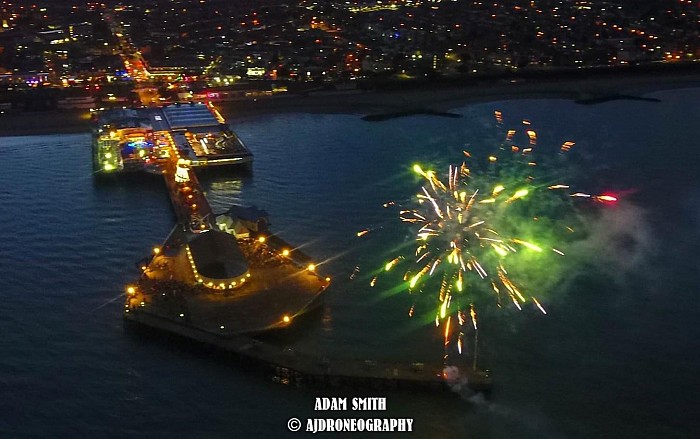 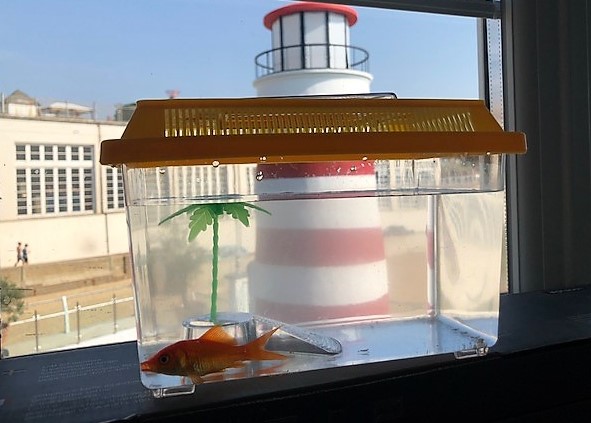