Pier is in the pink 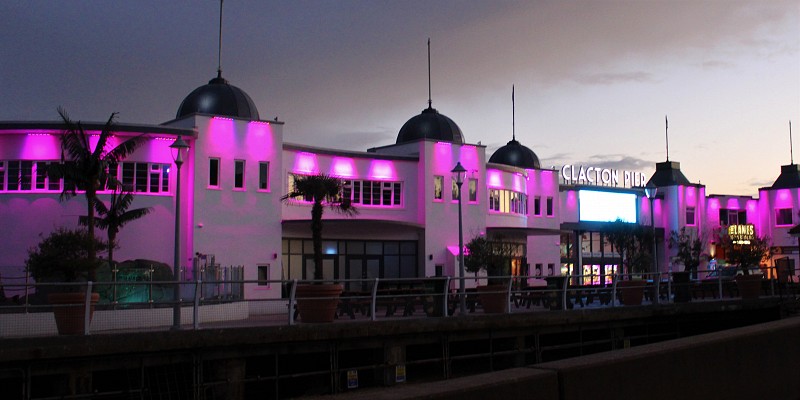 The lighting on Clacton Pier will be turning pink tomorrow (June 28) in support of a charity’s bid to raise awareness.

Congenital Diaphragmatic Hernia (CDH) UK was formed in 2004 and is working hard to highlight the condition which affects one in 2,500 births in this country.

It involves a birth defect where a baby’s diaphragm fails to form fully and allows abdominal organs to enter the chest cavity and prevents lung growth.

Jemma was pregnant with twins last year and sadly her daughter had a severe case of CDH and passed away just three hours old.

Nigel Brown, Clacton Pier’s Communications Manager, said the attraction was pleased to be able to highlight the condition and support the special day.

“This is quite a little known illness and anything that can be done to help raise awareness is to be encouraged,” he said.

“Jemma and her boys regularly visit the pier – and love the fireworks. When she asked us to turn the lights pink for the charity, we were happy to back her.”

Mr Brown added that the pier uses its lighting to mark charities’ official awareness days as well as for its own special events such as at Halloween and Christmas. 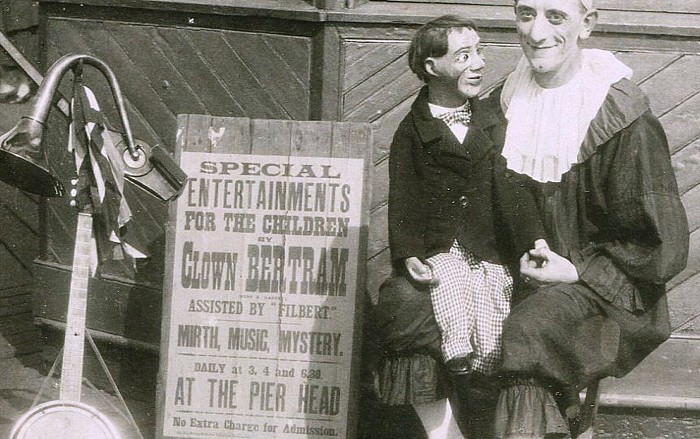 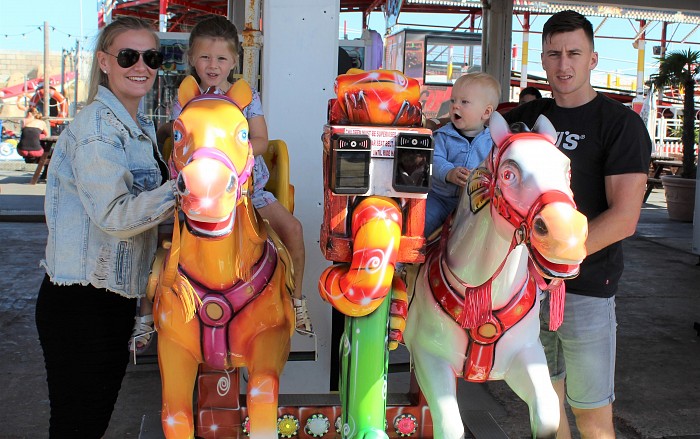 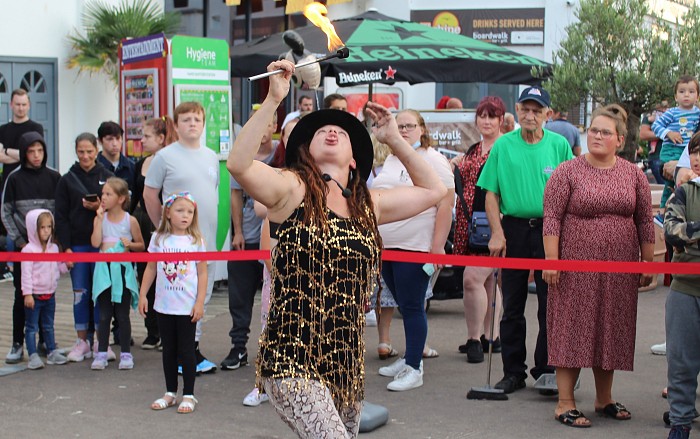 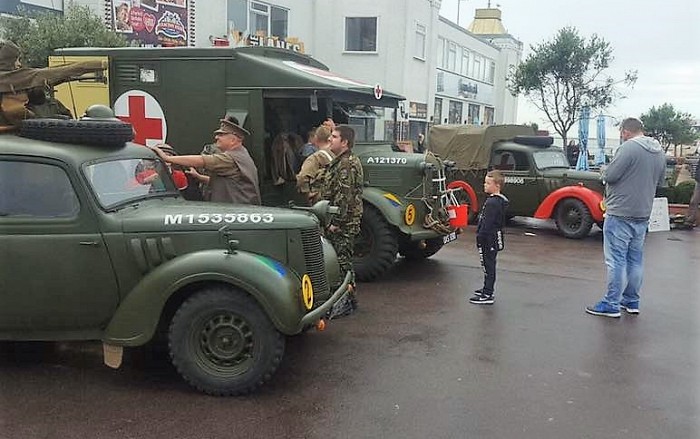