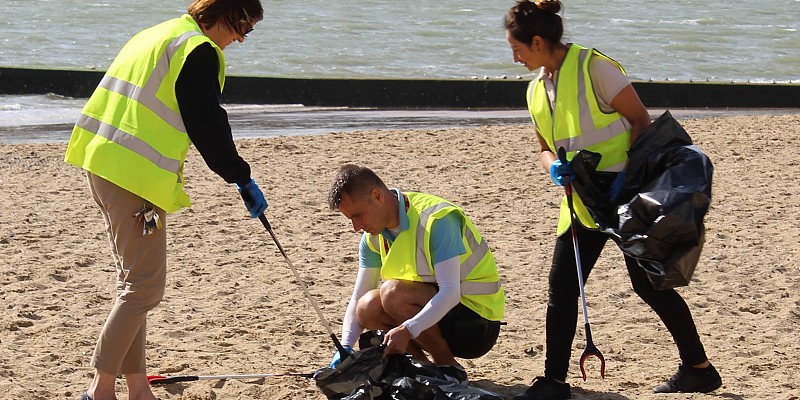 A call has gone out for groups and individuals to get involved with Clacton Pier’s on-going initiatives to help create a better, cleaner environment.

Bosses at the Pier are looking to increase its support for efforts to protect the seas, shores and wildlife around the landmark attraction as well as raise awareness over the wider issue.

This year staff are organising four beach cleans, backing the Marine Conservation Society’s Big Blue Day on June 8 and taking further measures to promote the cause.

Nigel Brown, the Pier’s communications manager, said that it is the start of a New Year and new decade and many are pushing conservation higher up the international agenda.

“Individuals, families, organisations – and especially the younger generation - are quite rightly making loud noises about the importance of protecting our planet for the future,” he said.

“It is such a massive task but if we all try to do our bit then it will make a difference, and no one should be put of by the enormity of the job ahead.

“By each of us tackling our immediate environment we are not only making improvements around us but also making an important statement and raising awareness.”

Already a cub group has shown an interest in taking part in the first event and it is hoped others will follow.

The Pier’s Seaquarium is now open all year round and hosts visits for schools and groups to educate and promote conservation at every opportunity.

A conservation corner is being created just inside the entrance and the seaquarium has five endangered species on show.

On June 8 the Pier will be lit up blue, along with many buildings around the world, to highlight the fact that too many fish are being taken from oceans while at the same time too much rubbish is being put into them.

Tackle boxes are already installed at the end of the landmark and anglers are encouraged dispose of materials responsibly as part of the national Mind Your Tackle campaign. They are emptied monthly and materials are recorded.

“It is stating the obvious to say that we can all do more,” added Mr Brown. “Our events are being put on to make it easier for people to help do their bit and create that better, cleaner environment on our own doorstep. It is a start, and all contributes to the wider effort.”

Anyone interested in taking part in the beach cleans should email em@clactonpier.co.uk 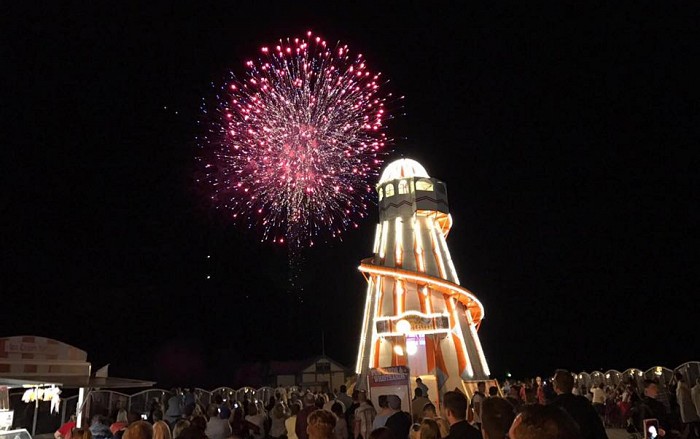 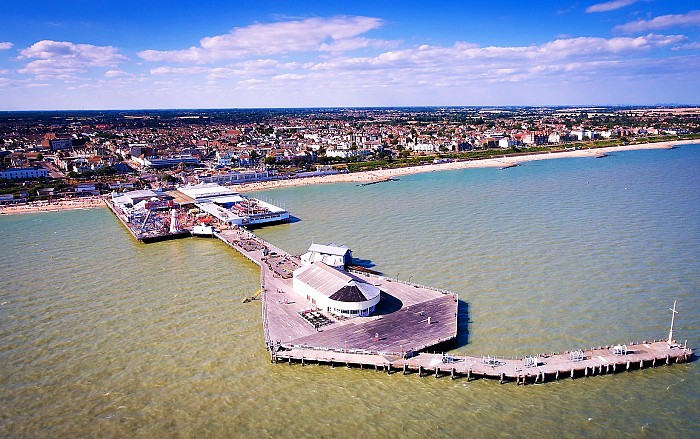 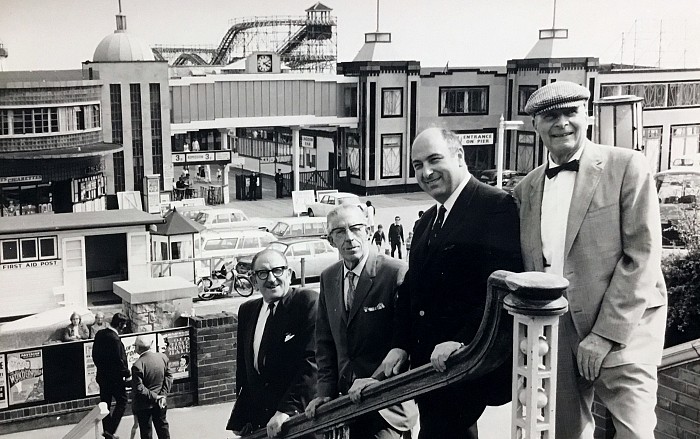 Do you have any old photos of Clacton Pier